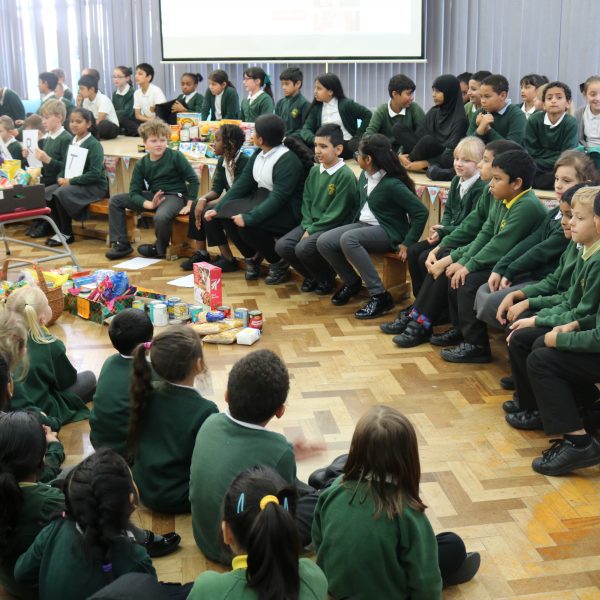 In Year Five the children are expected to demonstrate increased independence in all aspects of their work. They need to become excellent communicators who talk about their learning and can explain the processes they use. Working in efficient and collaborative ways will allow the children to maximise their potential.

Year 5 will be focusing on ‘The Anglo Saxons’ and where they settled in the UK.

We will also explore Anglo Saxon place names and identify them on a map of the UK. In Science our focus will be Forces – we will experiment into how air resistance, gravity and buoyancy operate.

During the spring term year 5 will focus on Earth, Moon and Sun and this will be supported by a visit to the Space centre, Leicester. In Geography we will identify how the UK has changed in comparison with Australia. 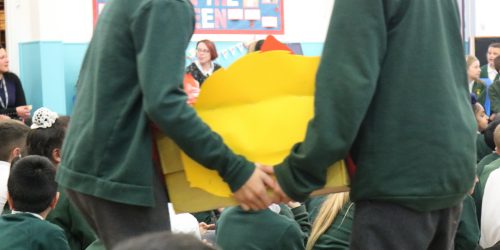 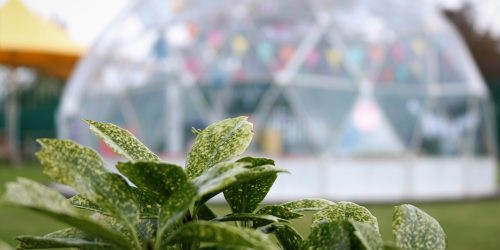 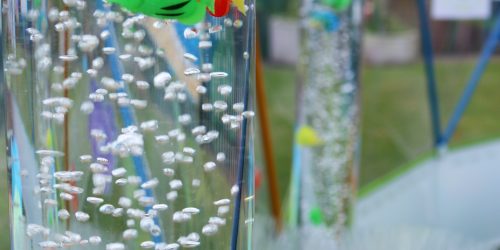 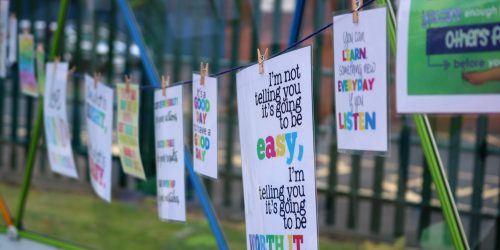